Posted on September 14, 2021 by Littlehampton United 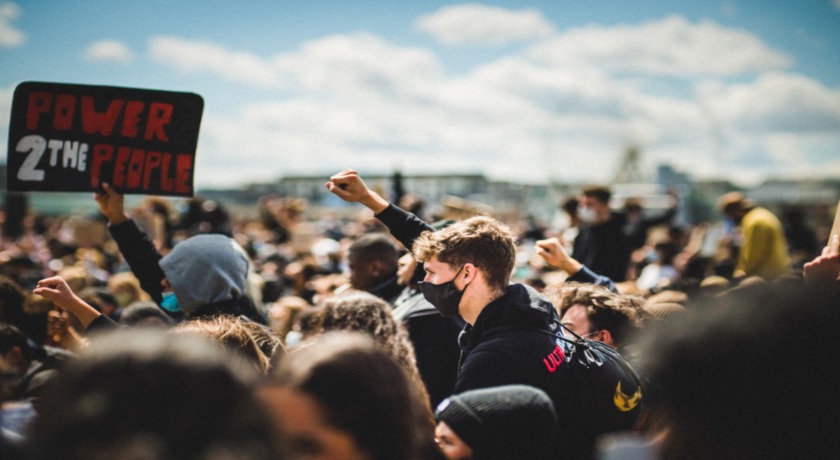 In an open letter to the Home Secretary and Lord Chancellor, released last weekend, the leaders voiced concern about several aspects of the wide-ranging Police, Crime, Sentencing and Courts Bill: its impact on the right to protest, the threat it poses to Traveller communities, and fears that increased policing powers have the potential to entrench racial injustices in the justice system. It also highlights the very limited amount of parliamentary scrutiny that the proposals have so far received.

Other signatories include the President of the Methodist Conference, the General Secretary of the Baptist Union of Great Britain, alongside representatives of Liberty, Friends of the Earth, the Quakers, Christian Aid, Tearfund.

“This Bill continues to represent an attack on some of the most fundamental rights of citizens, in particular those from marginalised communities,” said the leaders in the letter.

“Government has so far failed to seriously engage with public concerns, criticism of the bill from a wide section of society and its claim to be committed to upholding freedom of speech and assembly has been contradicted by numerous experts.

“Civil society groups previously highlighted the lack of time parliamentarians were given to read and understand the Bill, with less than a week between publication and second reading. It was disappointing to see that for Report Stage of the Bill, MPs were given only two and a half hours to debate and then vote once again on over 300 pages of proposals. This is deeply inadequate and prevents MPs from properly debating and scrutinising policies that will have a severe impact on the rights, liberties and freedoms of their constituents.”

The leaders urged the government to “fundamentally rethink its approach”.

Read the letter in full.

Read the Joint Public Issues Team’s briefing on the Bill and the nonconformist tradition of protest.