Posted on November 29, 2021 by Littlehampton United 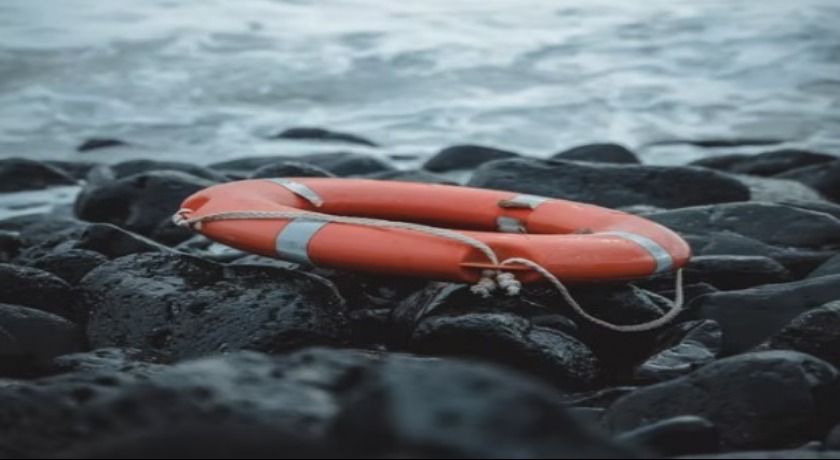 In response to the deaths of 27 people who died while attempting to cross the English Channel last week, Roo Stewart, United Reformed Programme (URC) Support Officer for Church and Society, offers ‘27’ a reflective poem and suggestions for action.

27 people – and more – have lost their lives
in search of a better one:
27 children and adults at sea.
Others were content to take their money:
an empty promise, a false hope,
set adrift on a flimsy inflatable boat.

Anyone with a shred of compassion is horrified
at the loss. And we are.
27 children and adults at sea.
Yet, undeterred, more gather on beaches,
the dangers behind them more pressing
than the dangers they know are ahead.

27 people did not choose this, did not ever wish
for a life – or death – like this:
27 children and adults at sea.
Thoughts and prayers won’t be enough
to stop persecution and end exploitation:
Generosity, be our guide.

The URC General Assembly calls for an approach to immigration that treats every individual, whatever their status, with humanity, dignity, respect and fairness.

The deaths in the Channel last week demonstrate that more must be done to help prevent further tragedy.

In 2019, the Joint Public Issues Team (JPIT) launched its welcoming environment project in response to the Hostile Environment, a set of government policies designed to make staying in the UK as difficult as possible for those without leave to remain. The Revd Lucy Berry, JPIT’s then poet-in-residence, wrote ‘Waves’, a poem about people crossing the Channel seeking asylum, as part of this project.

Watch a short video of the poem here:

If you would like to take action, JPIT encourages you to respond to the UK government’s Nationality and Borders Bill here.