Posted on September 8, 2019 by Littlehampton United 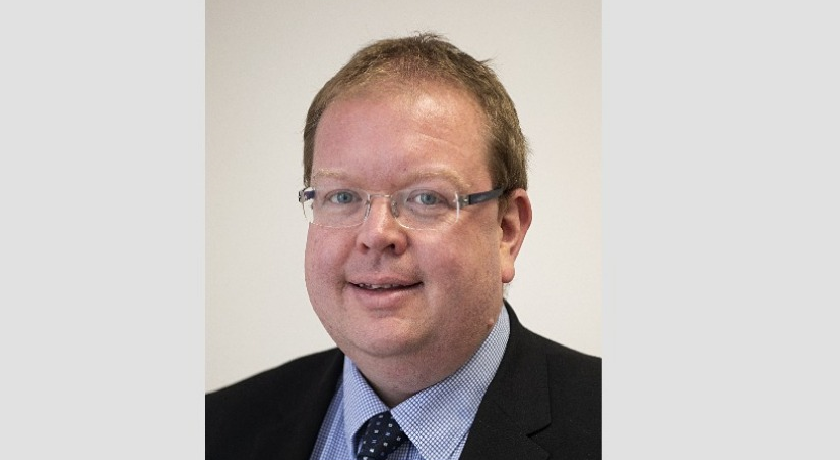 The Revd Dr John Bradbury, Minister of Downing Place United Reformed Church (URC), Whittlesford, Stetchworth and Cheveley URCs in Cambridgeshire, has been nominated as the next General Secretary of the URC.

The Nominating Group, which is responsible for putting forward a name to the URC Mission Council, the church’s executive body, has undertaken a rigorous selection process.

This started after the Revd John Proctor, the current General Secretary, announced his retirement.