Bad news for the poor? Why the abolition of DFID matters

Posted on June 19, 2020 by Littlehampton United 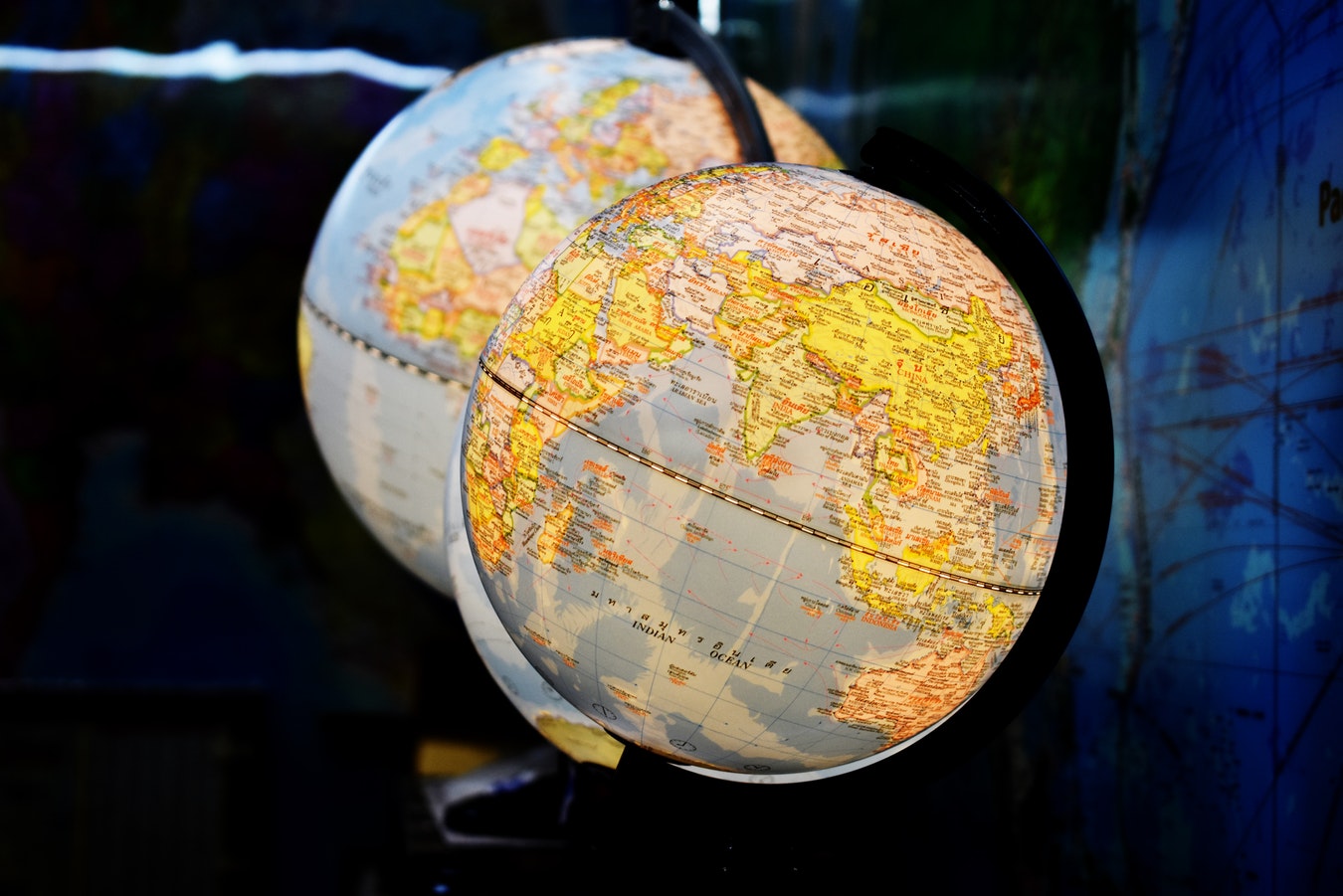 JPIT’s Simeon Mitchell, who worked in the international development sector for 20 years, offers a personal perspective.

It might sound a harmless, even sensible, change. Bringing together the UK’s Department for International Development with the Foreign and Commonwealth Office to create a ‘super-ministry’ for international affairs – which, as the Prime Minister put it, would “mobilise every one of ​our national assets, including our aid budget and expertise, to safeguard British interests and values overseas.”

However, the chorus of opposition to the move – from former Prime Ministers of both parties, previous International Development Secretaries, and leading anti-poverty charities – is indicative of the serious concerns we should have about this announcement.

“The end of DFID will mean less expertise, less voice for development at the top table and ultimately less respect for the UK overseas,” commented David Cameron, while the Bond network of development organisations warned, “Make no mistake, this decision will do nothing but hurt the world’s poorest and most vulnerable people.”

For several years there has been a welcome cross-party consensus around the UK’s commitment to spend 0.7 per cent of the national income on international aid – a promise first made in the 1970s that took until 2013 to be fulfilled. This commitment, the government says, will be maintained – though the actual budget is likely to fall next year, because of the economic downturn caused by coronavirus. To put it in context, last year’s aid budget of £15 billion is about a tenth of the amount spent by the government on health in England, and just over a third of the amount devoted to defence.

However, it is the purposes to which that budget will be put – and the way in which it will be delivered – which are worrying critics of the move.

The purpose of aid

The current purpose of the Department for International Development is to “lead the UK’s work to end extreme poverty.” Its programmes are closely aligned with the Sustainable Development Goals (SDGs), commitments made by the international community to eradicate poverty and hunger by 2030, ensure everyone has access to education, healthcare, sanitation, and economic opportunities, protect the environment, and promote gender equality and human rights.

A key principle, championed by the UK when the SDGs were developed, was to “leave no-one behind”. DFID pledged to “put the last first” and has generally given priority to the least developed countries, particularly those recovering from conflict, and situations of the greatest humanitarian need.

Giving priority to those in greatest need is, of course, a principle that is deep-rooted in Christianity. Jesus made plain that people would be judged on the basis of what they have done for “the least of these who are members of my family” (Matthew 25:40). The early Christian community distributed their possessions “as any had need” (Acts 2:45). John Wesley, one of the founders of Methodism, said “Go not only to those who need you, but those who need you most,” while liberation theologians point to God’s “preferential option for the poor.”

One major concern about the departmental merger is that the clear focus on using UK aid to tackle extreme poverty will be lost. While DFID has developed a reputation for both impact and transparency, over the last five years, departments outside DFID have been taking an increasing share of the aid budget – from 10 per cent in 2013 to 27 per cent in 2019 – which has resulted in more spending in middle-income countries. Last year, the government’s own Independent Commission on Aid Impact criticised these non-DFID programmes for not being linked closely enough to poverty reduction or the principle of ‘leaving no-one behind’.

This apprehension is compounded by the government’s stated intentions in creating the new department. When he announced the move, the Prime Minister said, “For too long, frankly, UK overseas aid has been treated as some giant cashpoint in the sky that arrives without any reference to UK interests, to the values that the UK wishes to express or to the diplomatic, political and commercial priorities of the Government of the UK.”

Leaving aside the staggering claim that helping the world’s poorest people is not an expression of the UK’s values, the suggestion that it is not in the UK’s interests reflects a very narrow understanding of what our national interests are. “Injustice anywhere is a threat to justice everywhere,” observed Martin Luther King. “We are caught in an inescapable network of mutuality, tied in a single garment of destiny. Whatever affects one directly, affects all indirectly.”

As the current pandemic illustrates, the world is increasingly interdependent. In the context of the great contemporary challenges of climate change, migration, terrorism and conflict, helping to build safer, fairer, healthier societies where all can thrive within the boundaries of the planet is surely in everyone’s interests.

However, it seems the government’s plan is to align aid programmes much more closely with its immediate post-Brexit trade and security objectives, with the Prime Minister lauding the merger as “an opportunity for us to get value from the huge investments that we make in overseas spending.” It is hard to see how that aim is compatible with the UK’s commitment to the development goals. It is likely to deflect funding from the areas of greatest need; indeed, Boris Johnson spoke of diverting resources from Zambia (143rd out of 189 countries on the human development index) to Ukraine (which ranks 88th).

It also carries great risks of creating conflicts of interest. As one expert commentator noted, “The separation between the UK’s development assistance and its diplomatic and economic interests is not only morally right but strategically smart.” In the 1980s and 1990s there were a number of scandals involving government misuse of aid funding to support trade or arms deals, most notoriously the Pergau Dam incident. There are fears the merger could mean a return to the days of ‘tied aid’ where recipient countries are forced to buy goods and services from the donor nation, as well as politicising development work, potentially imperilling aid workers in some countries.

Some critics maintain that foreign aid has always been used for political purposes, and entrenches inequality. However, at a time when the injustices of Britain’s colonial history have been in the spotlight, it seems a counter-productive move to abolish the government department which is arguably doing most to try and redress some of the wrongs of the past.

Aid not only plays a vital role in improving the lives of people in some of the world’s poorest countries, it’s a way of acknowledging that much of the UK’s wealth was built on the backs of people and resources from those countries. The UK bears a historic responsibility for creating a world in which some prosper while others go hungry. Clearly, aid alone is never going to be a sufficient vehicle for the wholesale transformation of an unequal world – and the development sector needs to be ever-mindful of the inherent danger of perpetuating dependency and the myth of the ‘white saviour’ – but, used well, it can begin to tip the balance.

That’s why, for me, defence of aid needs to go alongside a commitment to tackling the causes of economic and social inequality, climate change and conflict. “So the poor have hope, and injustice shuts its mouth” (Job 5:16).