COP26: Why Loss and Damage matters 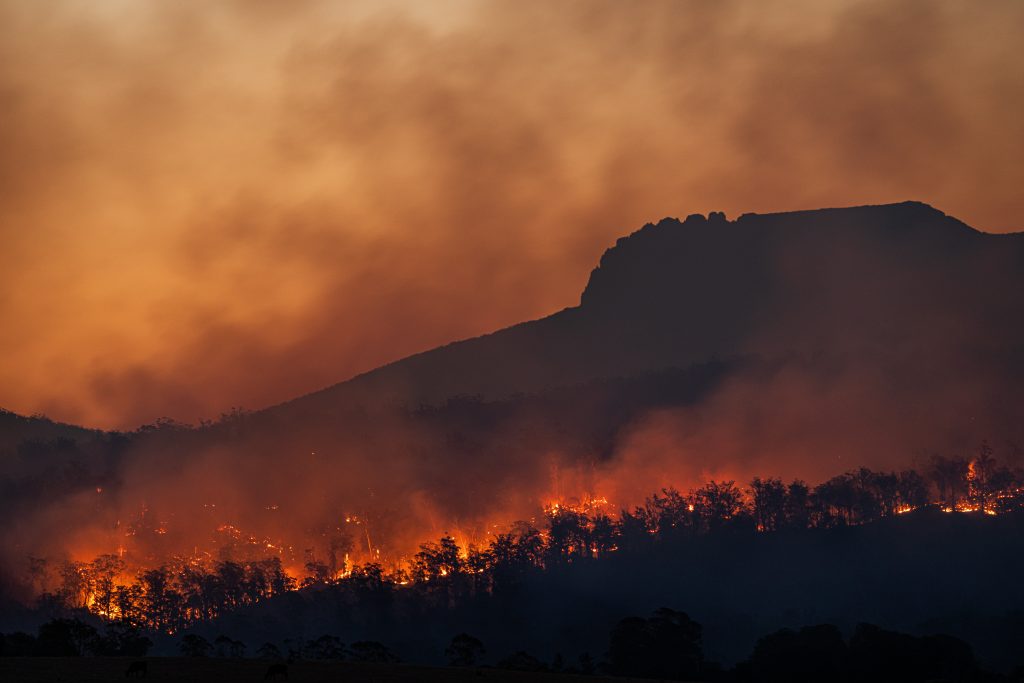 It is often said that we should act on climate change for the sake of our children and grandchildren’s futures. While this focus on intergenerational justice is certainly welcome, it obscures an important and urgent fact: climate change is destroying lives and livelihoods around the world now.

To ignore this fact and not take appropriate, immediate action is an act of global injustice, standing by while our brothers and sisters around the world deal with the consequences of climate-related loss and damage. It is not only developing countries that face these challenges. Floods and wildfires in recent years have brought the issue front and centre to Europe, North America and Australasia. But smaller, poorer countries disproportionately lack the resources to cope with the effects of climate disaster, despite being least responsible for the emissions that cause them.

The above video demonstrates why it is so important that loss and damage should be on the agenda at COP26. There is no agreed-upon definition of loss and damage, but it helps to be seen on a scale of climate actions rising from mitigation, to adaptation, to loss and damage. In the best-case scenario, we are able to mitigate the effects of climate change and prevent them from happening, through action such as limiting carbon emissions. If an effect cannot be prevented, adaptation efforts focus on making sure we can deal with them better when they do happen, by building better infrastructure. Loss and damage, however, is concerned with impacts that are unavoidable or ‘unavoided’.

This includes both immediate extreme weather events like hurricanes and floods, and slow onset processes such as sea level rise. These are already a lived reality for many, displacing more than 30 million people in 2020 alone – a number that is projected to grow. Extreme weather events cause loss of life, livelihoods, and homes, but also loss of culture, sacred lands, identity and biodiversity. As there are both economic and non-economic costs, it is difficult to quantify just how large the impact of loss and damage could be. One estimate puts the projected costs of loss and damage by 2030 between 290 and 580 billion USD in developing countries alone.

In April 2020, Cyclone Harold hit Vanuatu causing widespread damage, leaving up to 90 percent of the population homeless. In Bangladesh, Cyclone Amphan resulted in 13 billion USD in loss and damage to infrastructure alone. Meanwhile, in East Africa above average rainfall throughout 2020 has resulted in widespread flooding forcing more than 1.5 million people to leave their homes.

Such events are tragic on their own, but when combined with pre-existing fragility and inequality in the global economy, they can be catastrophic. For instance. if a severe weather event strikes a small island state that is struggling with debt (of which there are many currently in the world) the collapse in its GDP from catastrophic damage to its economy will lead to debt default, making an extremely difficult position even worse. Comoros, for example, estimated in 2015 that costs associated with climate change will already have surpassed the value of its GDP by 2020.

To ignore the urgent need of developing countries in situations such as this would be akin to seeing the man in the parable of the Good Samaritan, bloodied and bruised, robbed of his belongings and left for dead, and to pass by on the other side. In fact, developed countries also play the role of the muggers in this story, as it is their emissions that have contributed most to loss and damage!

In that story, the Samaritan not only recognised the victim as his neighbour relationally, but he also provided for his needs financially. Similarly, we must start providing finance to the victims of loss and damage. It was mentioned in Article 8 of the Paris Agreement, and has received some recognition from Alok Sharma MP, President for COP26, but nothing concrete has yet been committed. The $100bn climate finance pledge will rightly be central to negotiations, but this mostly covers mitigation and adaptation.

Loss and damage requires extra funding on top of this as a matter of justice, based on the polluter pays principle. This could be raised in a number of ways, including the so-called ‘Robin Hood Tax’ on the extraction of fossil fuels, the ending of fossil fuel subsidies, or an air passenger levy to name three examples.

We call on those present at COP26 to see climate-vulnerable developing nations as their neighbours, and not to walk by on the other side of the road as they suffer the most immediate and severe consequences of climate change. They must go beyond platitudes and commit to action on loss and damage as well as adaptation and mitigation. It is time for developed nations to take on the fair burden of climate costs, not only as a matter of justice and fairness, but because it is imperative to respond now.