Posted on July 1, 2020 by Littlehampton United 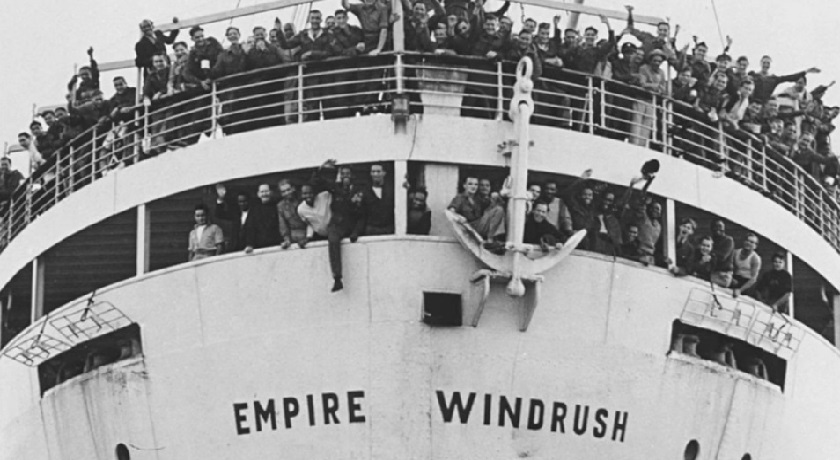 The Moderators of the United Reformed Church (URC) General Assembly have welcomed the announcement that the government has committed to implementing all the recommendations of the independent report into the Windrush scandal, which was published in March. This includes a review of ‘hostile environment’ immigration policies.

Speaking alongside leaders from the Church of Scotland, the Baptist Union and the Methodist Church, they said:

“We welcome the Home Secretary’s decision to implement in full the 30 recommendations of the Windrush Lessons Learned Review. Significant changes are needed to tackle the toxic combination of immigration policies, Home Office culture, and individual and institutional failings which made the Windrush scandal almost inevitable.

“Two years ago, our four Churches launched a major report and campaign highlighting the damaging effects of the ‘hostile environment’ and calling for its end. We therefore look forward to the opportunity to contribute to the systematic evaluation of hostile environment policies recommended by the report.

“There are many in our congregations who have suffered personal hurt and pain as a result of these failings, and who can attest to the continuing impact of these measures in causing deprivation, discrimination and distrust across society. It should be a basic expectation that the government treats everyone with respect, fairness and humanity. We are glad these concerns have been recognised, and hope this will be the beginning of a process of righting some of these injustices.”

At its last General Assembly in 2018, the URC passed a resolution expressing its deep concern about the government’s “hostile environment” policies, and called for representations to be made to government. The Joint Public Issues Team, which works on behalf of the four Churches, continued to focus attention on the issue and encourage church members to raise it with their MPs.

Simeon Mitchell, the URC’s Secretary for Church and Society, commented: “This decision does not mean the hostile environment will end, but it does mark a significant moment. It is important that we mark this milestone. It is important too that the government knows that there are people who will hold it accountable for seeing through on its commitment.”