Posted on October 15, 2019 by Littlehampton United 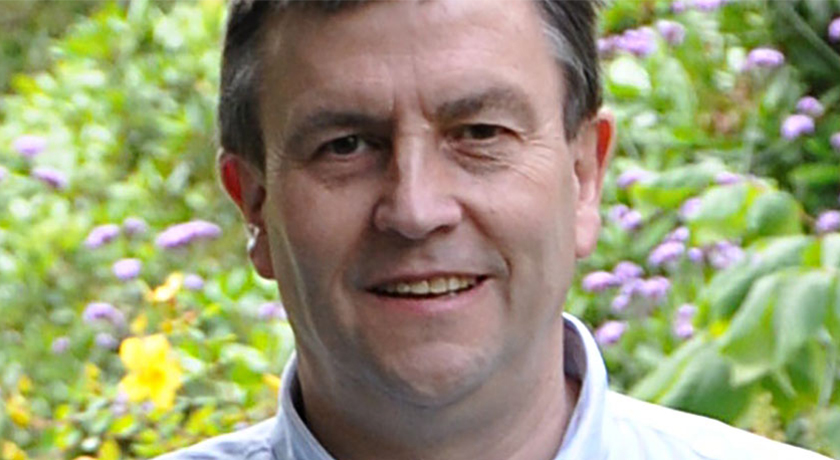 The Revd Brian Jolly has been nominated as the next Moderator of the North Western Synod of the United Reformed Church.

Born in 1956 in north London, Brian moved to the north west in 1978 for his initial ministerial formation at the University of Manchester and the Congregational College.

He was ordained in 1982 and has served pastorates in Blackburn, Bolton, Stockport and Altrincham. He serves now as Clerk of the North Western Synod and has been covering some of the duties of a Synod Moderator during a vacancy period.

He has served extensively in the wider church and as a trustee of the UK Christian charity Embrace the Middle East (formerly BibleLands).