Remembrance Day: ‘Lights Out’ a reflection by the Revd Michael Meachin

Posted on November 5, 2020 by Littlehampton United 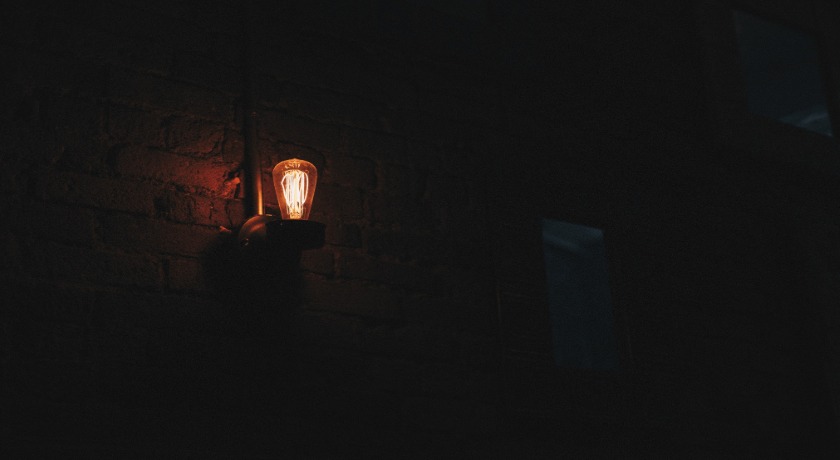 At 11am on the 11 November each year, we will join with many countries around the world in two minutes silence to remember all who have been killed, wounded or affected by war.

In 1914, Edward Grey, Britain’s then Foreign Secretary, uttered these words on the eve of Britain officially entering the First World War: “The lamps are going out all over Europe, we shall not see them lit again in our lifetime.”

Since then however, the United Kingdom has been involved in 44 recognized wars and conflicts.

At Remembrance services all around the globe the words of the Kohima Epitaph – the epitaph carved on the Memorial of the 2nd British Division in the cemetery of Kohima in north-east India – are read:

However, it is based on something much older. It was Simonides who wrote the famous lines about the Spartan action under King Leonidas who held the pass of Thermopylae against the Persians in 480 BC. One translation of Simonides’ epitaph reads as follows:

Tell it in Sparta, thou that passes by
Here, faithful to her charge, her soldiers lie

These moments in human history and the experiences and memories that we each personally have show us that the lamps do not go out, that the hope of peace and justice in the actions of our service men and women keep the lamps lit.

This is the promise of God that although we may try, we cannot extinguish what is good in humanity and God’s creation. In the Gospel of St John, we read “the light shines in the darkness and the darkness cannot overcome it”.

So, as we remember the lights going out over Europe at the start of the First World War and the sacrifice of all those affected in the conflicts since, let us be inspired in the knowledge and faith that they will always be relit by those prepared to give themselves for others. Amen

As we remember the courage of our forebears; in action we thank you for their examples of quick thought, courage and self-sacrifice.

Embolden us to pray for the strength to work for justice with mercy in all things. Strengthened by the remembrance of those commemorated here, we ask for confidence and hope in future times;

that we may stand tall and be fruitful people in the challenges that lie before us, and the communities we represent, now and in the years to come.