Posted on November 2, 2020 by Littlehampton United 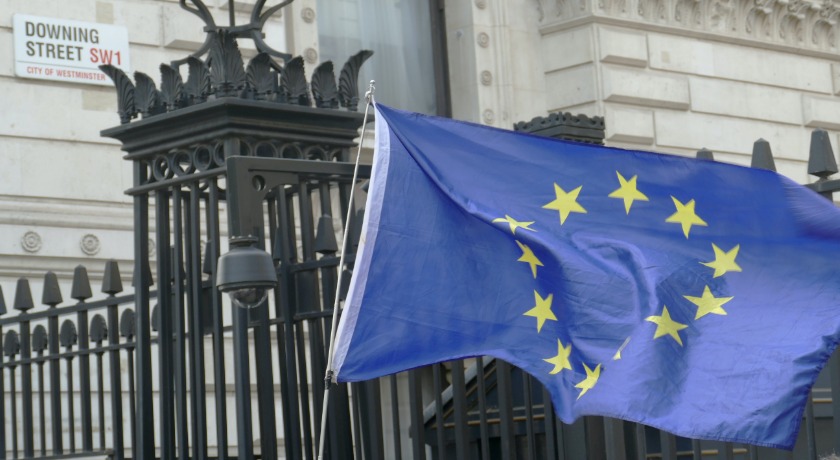 The Revd Lindsey Sanderson, United Reformed Church National Synod of Scotland representative to the Scottish Church Leaders’ Forum, has joined a number of Scottish church leaders in writing to all Scottish MPs and Peers to express concerns about the Internal Market Bill.

At present, the UK is part of the European single market, with jointly agreed regulations and standards across the continent.

The UK government wants to continue to have a joint market across England, Scotland, Wales and Northern Ireland – the ‘internal market’ post-Brexit.

Instead of the rules and regulations around things like food, air quality and the welfare of animals being set in Brussels, they now have to be set closer to home. It is, as yet, undecided over who should have the final say leading to a row. The bill also attracted widespread criticism after ministers admitted it breaks international law by overriding parts of the Brexit withdrawal agreement.

In the letter, the Scottish church leaders’ wrote: “Firstly, we are deeply disturbed that the United Kingdom Government has even considered the possibility of breaking international law. We concur with the views expressed by the Anglican Primates of the four nations of the United Kingdom and Ireland, including the Primus of the Scottish Episcopal Church, in their letter of 19 October.

“This has enormous moral, as well as political and legal, consequences. We believe this would create a disastrous precedent.’ Secondly, the passing of this legislation by the United Kingdom Parliament without the consent of the Scottish Parliament clearly strains the devolution settlement. The fracturing of an established relationship is in itself something to be regretted because it is vital that all levels of government work together in the interests of the communities we serve.”

The church leaders went on to ask that their views are included in forthcoming debates at the Commons and the House of Lords and that the UK government takes note of the concerns expressed.

Read the letter in full here.