Posted on April 19, 2022 by Littlehampton United 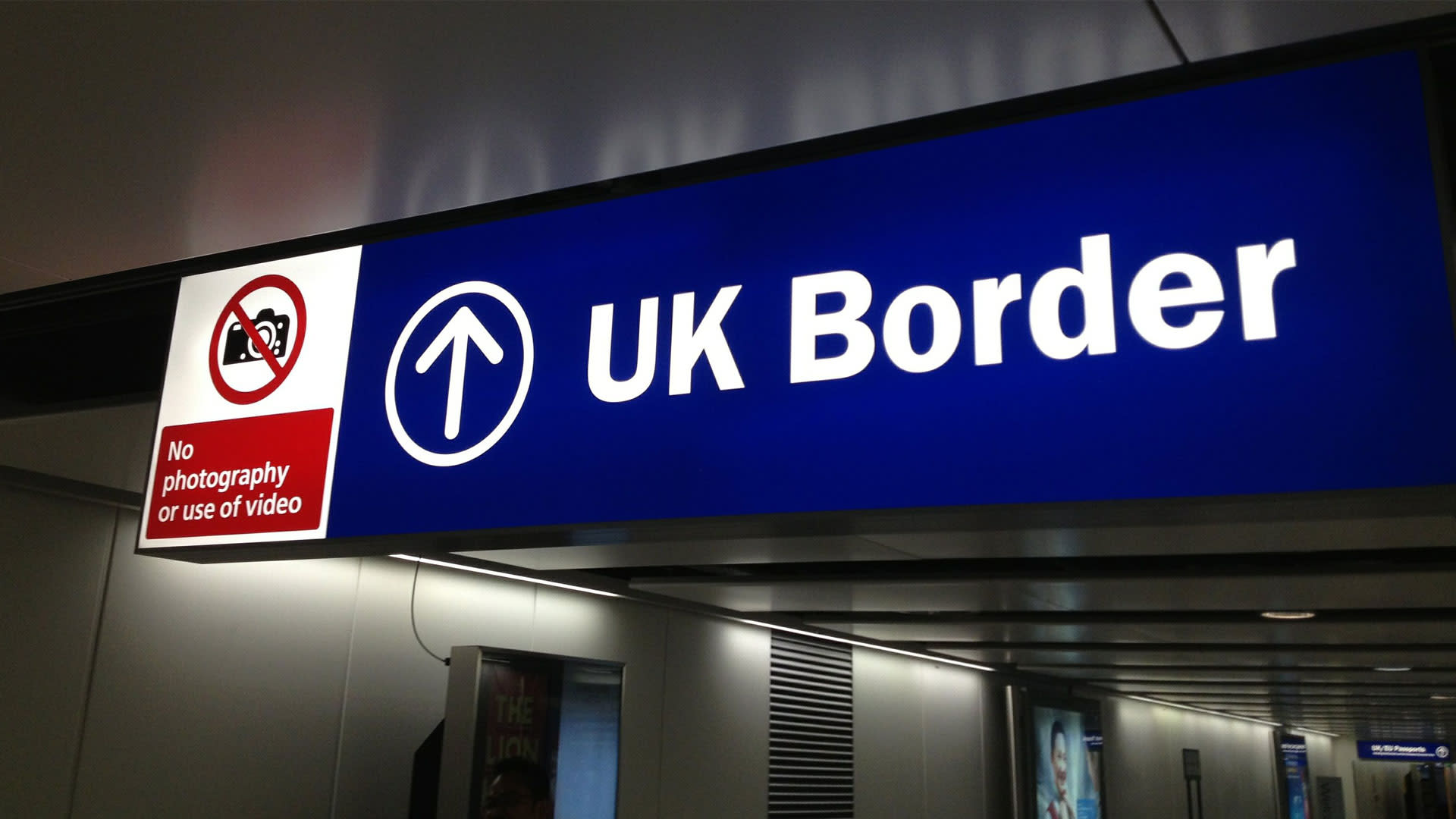 The Nationality and Borders Bill is due to come before MPs on Wednesday 20th April, to allow them to vote on amendments proposed by the House of Lords. The Bill is in its final stages and continues to be backed by the government, despite having suffered multiple defeats in the House of Lords.

The Church leaders who have signed the letter represent a range of denominations and traditions in the UK, many of whom have been outspoken about the Bill over the past year. The letter has been sent to every MP currently elected to the House of Commons.

You can read the full text of the letter below:

We are writing as a group of Christian leaders, from denominations and traditions across the UK, ahead of the vote on the Nationality and Borders Bill in the House of Commons this week. We want to take this last opportunity to make it clear where we stand on the Nationality and Borders Bill. We urge you to use your influence to encourage concessions to the Bill ahead of the vote, and to support the changes made to the Bill in the House of Lords.

Faith groups have been outspoken on our concerns about the Bill since the start of the process. We have made it clear how we feel the Bill fails to uphold the principles and values of the UK by creating hostility and fostering discrimination against some of the most vulnerable people in the world. Only in the last few weeks we have witnessed the seemingly limitless compassion and commitment shown by UK citizens as they have welcomed Ukrainian refugees into their lives and homes. Yet the Nationality and Borders Bill directly contradicts this approach. We find it challenging to understand how the policies within the Bill will work in practice, except that they will cause hardship, criminalise innocent people and fracture families.

The amendments made in the House of Lords will improve the Bill as they seek to bring it in line with international convention, compassion and care for our common humanity. In particular, we support amendments made to expand and protect family reunion rights, to enable asylum seekers to work after waiting six months for their application outcome, to establish a target for resettlement and to amend the two-tier system proposed for asylum seekers. Each of these amendments recognises that the trauma and need of a person seeking asylum should be prioritised, and that we should do all we can to offer opportunities for people and families to restore their lives in a place of safety. In supporting these amendments, we urge you not to vote against the lives of vulnerable children, men, women and families who are in desperate need of our support.

At this time of Easter, as Christians we celebrate new life and new hope. Our faith tells us that our God-given hope in new life should influence the way we treat our neighbour, wherever they come from. As the Nationality and Borders Bill comes before you this week, we ask you to consider how your vote demonstrates how you care for those most vulnerable in our world.

Regardless of the outcome of this week’s vote, we will not stop advocating for love to be shown to our neighbour through the policies and practices in our asylum system. Churches across the UK will continue to come alongside those who remain in desperate need of our friendship and welcome.

We wish to encourage you in your role, and hold you in our prayers during this time.

Nicola Brady, General Secretary, Churches Together in Britain and Ireland

Barbara Easton, Vice-President of the Conference of the Methodist Church in Great Britain

Revd Sonia Hicks, President of the Conference of the Methodist Church in Great Britain

The Bishop of Dover, The Rt Revd Rose Hudson-Wilkin

The Most Revd Andrew John, Archbishop of Wales and Bishop of Bangor

Bishop Mike Royal, General Secretary of Churches Together in England

Most Rev Mark Strange, Bishop of Moray, Ross and Caithness, and Primus of the Scottish Episcopal Church

Lord Wallace of Tankerness, Moderator of the General Assembly of the Church of Scotland