Black History Month: What does it really mean?

Posted on October 27, 2020 by Littlehampton United 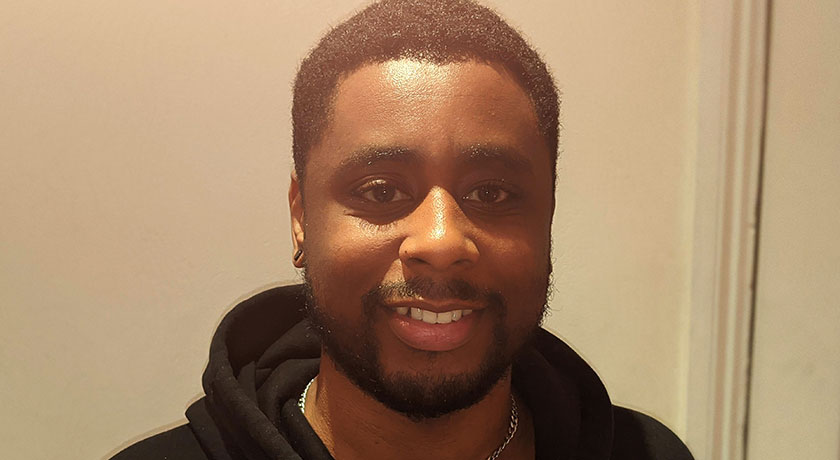 From ‘black history’ to ‘human history’, Arran Jean-Baptiste, a young black man who grew up as part of High Cross United Reformed Church (URC) in Tottenham, offers his reflections.

What do you think about the term ‘Black History Month’?

I regularly find myself pondering on that throughout October, and even, occasionally, in other months of the year. At school, we were often taught ‘key moments’ in black history – the abolition of slavery, the civil rights movement – and about Dr Martin Luther King and Malcolm X. Black history was presented as a condensed, contained, concise list – the same list I often see being considered each October. But, once October is over, we go right back to the status quo.

I would like to offer up a different perspective. Black history is human history, and should be treated as such. After all, black people didn’t just spring up out of nowhere in the mid-1500s! We have a rich and varied history – from ancient kingdoms in Africa, to the Moors, who descended from Africans and lived in Europe in the Middle Ages. There are those who fought to end slavery and those who have fought for the rights of marginalised people around the globe, right through to individuals and groups who continue the fight to this day.

When I think of black history, I don’t think of centuries’ worth of stories being relegated to a single month. I think of how it should be (and is) closely interwoven with what we consider to be our everyday history. After all, how can you talk about slavery without considering the key role played by the UK in shaping that terrible period? Or the impact not just on black history but on all our intersecting global histories?

Is it possible to talk about the civil rights movement in the US without mentioning the US government and its Central Intelligence Agency’s interference in the fight for justice?

It is incredibly important that we recognise the truths which go hand in hand, and I am hard pushed to think of any fight for freedom from oppression that has been easy.

In talking about Martin Luther King, we must recognise that while he advocated for peace, Dr King was often met with violence. He criticised those in power and condemned those whose actions and attitudes drove good people towards violent means to achieve their ends. Freedom wasn’t given; it was taken.

The same is true of slavery. Too often, the language framing the abolition of slavery takes agency away from those who were enslaved. We hear a lot about people like the abolitionist William Wilberforce, who, in standing against the tide of many of his peers, was certainly brave. But we rarely hear about the many black people who fought – and died – to escape enslavement and help their friends and families. Many of these individuals are nameless in the history books. Many of their deeds have gone unrecorded. But I fervently believe that what they did is just as important as those who fought politically for freedom.

As we near the end of October, I encourage us all to reflect again on what black history really means. Can it realistically be summed up in 31 days? More? Less? As many of us know, there is currently a bigger conversation surrounding race and identity in the west. The past is always linked to the present. And the present to the future. So, will we use the history we have, and not only learn it but learn from it? Will we build upon those lessons in order to create a better, more inclusive space for everyone?

Or, will we refuse to teach ourselves and keep compressing thousands of years of collective history and knowledge into a single month each year?

If you would like to join Arran in deepening your understanding of black history, we encourage you to visit the URC’s Legacies of Slavery webpage, where you will find a variety of materials for reading, listening, starting conversations and for ongoing reflection.