Posted on December 16, 2021 by Littlehampton United

2021 has brought more unexpected twists and turns. As it rolls to a close, the JPIT staff reflect on the things which brought them some joy this year (and offer some recommendations!).

Wishing you a joyful and peaceful Christmas, from all at the Joint Public Issues Team. 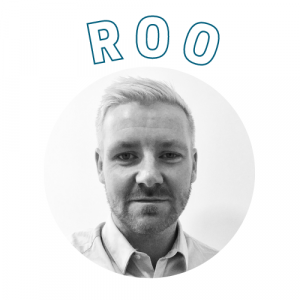 Favourite place: Parkrun every Saturday morning at 9am – it’s great to be back! 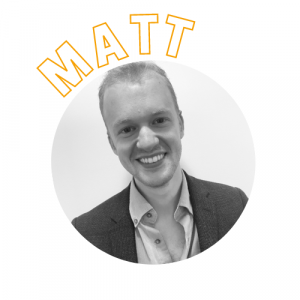 Favourite book: Beyond a Boundary by CLR James. A masterful memoir on cricket, colonialism, race and politics in the 20th century.

Favourite podcast: Too many to pick one! For politics and current affairs – The New Statesman Podcast. For faith and politics – Politics in the Pulpit! For fascinating conversations with interesting people about their deepest values – The Sacred. For cutting satire – The Bugle. For pure surreal nonsense and light-hearted fun – Three Bean Salad.

Favourite Twitter account: the parody skits from the likes of Matt Green, Michael Spicer and Rosie Holt have been very amusing interruptions to what is often quite a bleak scroll…

New hobby: spending hours in the kitchen learning how to make roast dinners and delicious curries (without using sauce from a jar!). 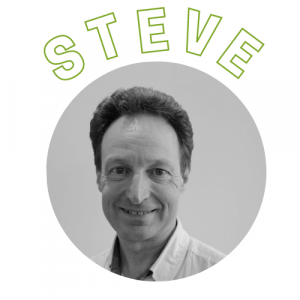 Favourite TV comedy: Ghosts for a comedy (BBC) and Vigil for a drama! (BBC) 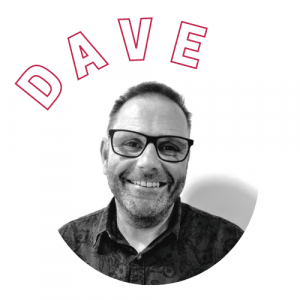 Favourite book: Elif Shafak: 10 Minutes 38 Seconds in this Strange World. A profoundly moving book about friendship and death on the margins of society.

Favourite album/song: I would never have said I was a great fan of Danish Black Metal but Ella by Myrkur (off their album Folkesange) is a beautiful and evocative reimagining of traditional Nordic folk music…

Favourite place: This year I discovered Cragside in Rothbury, now a National Trust property but the UK’s first ‘green energy’ house. The house illuminated by hydro-electricity and powered by hydraulics was built by William Armstrong (who also invented the Armstrong Breechloading Gun, just shows we are all contradictions!). 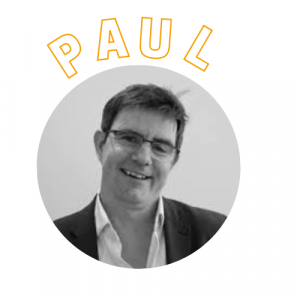 Favourite book: Jason Hickel’s ‘Less is More’. A cunning blend of History, Economics, Environmentalism and potential apocalypse alongside some hope

Favourite TV show: Lego Ninjago; the only thing that helped my 8-year old son survive the trauma of home-schooling 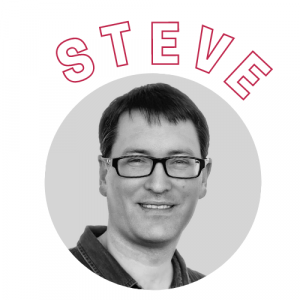 Favourite campaign/campaigner: ☹ (it’s been a tough year for campaigns) 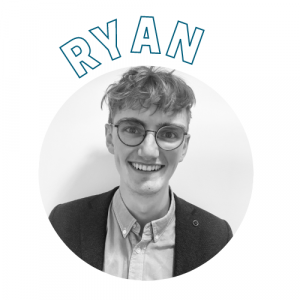 Favourite book/read: Lost Cat by Mary Gaitskell – I found it in a dusty bookshop this summer and read it in an afternoon. It is a sharp but hopeful reflection on love, loss and welcoming the stranger (both human and feline).

Favourite podcast: Surely everyone has said The Rise and Fall of Mars Hill?

Favourite album/song: Apparently ‘Happier Than Ever’ by Billie Eilish is my most played song this year. I don’t know if that very cool? 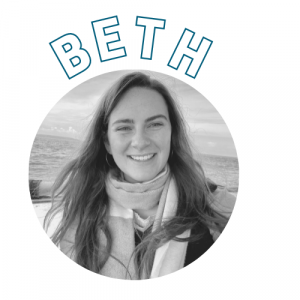 Favourite book/read: This year I discovered my new favourite author: Lisa See. I have read two of hers so far my favourite being The Tea Girl of Hummingbird Lane.

Favourite podcast: I’ve listened to lots of great podcasts this year but The Intelligence by the Economist or No Such Thing As A Fish.

Favourite social media channel: The pandemic introduced me to the joy of TikTok which I have been enjoying this year. Seeing clips of adorable animals, book recommendations and home DIY tips is endlessly entertaining!

Favourite place: This summer I visited Scotland for the first time and visited so many beautiful places including going swimming in the stunning Fairy Pools on the Isle of Skye. 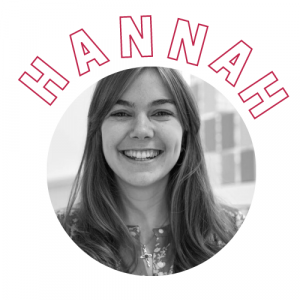 Favourite book: The Thursday Murder Club series by Richard Osman – I got totally lost in the characters!