Responding to the Budget

Posted on October 27, 2021 by Littlehampton United 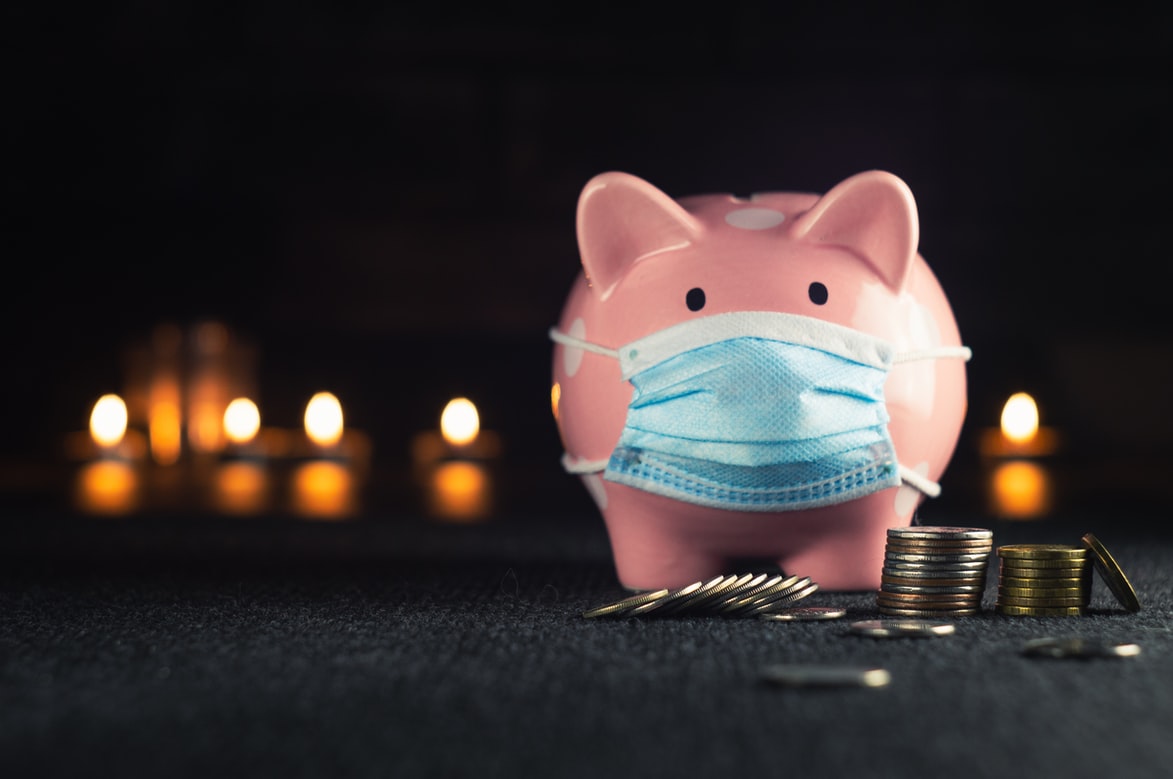 On Wednesday 27th October, the Chancellor of the Exchequer Rishi Sunak announced the Autumn Budget in the House of Commons.

It’s hard to ground Budget statements in everyday reality – not least because different people and different political parties see reality very differently. At other times, numbers can offer some grounding. But the pandemic had such huge economic effects that it is possible to say “we have record growth” while simultaneously saying “we have had a record economic slump”, and back each claim up with convincing and entirely accurate statistics.

It is this mixture of uncertainly, hopeful thinking and reality that allowed the Chancellor to reel off a long list great economic statistics and eye-catching spending pledges while announcing a very austere “Charter for Budget Responsibility”, designed to set a low limit to total spending over the next 5-years.

However, what is of more immediate importance is how the individual measures in the budget impact on people’s everyday lives. Here I have highlighted three issues covered in the budget that our churches have particular interest in.

Just as importantly, by reducing the rate at which Universal Credit is withdrawn when people earn the £2Bn increase the Chancellor announced is targeted on working families. At first glance this looks great. However, Universal Credit also supports people unable to work through disability, illness or caring responsibilities. It’s important to recognise that those who aren’t working but are able and expected to get work make up a small and transient proportion of UC claimants.

Instead, those who are sick or disabled, and those caring for relatives experienced a £20 per week cut to their Universal Credit this month, but will get none of the additional money. Ironically, in a reflection of what has happened in the rest of society, these changes have helped the “best-off[1]” UC claimants, while disadvantaging the worst-off UC claimants.

The “best-off” UC claimants undoubtedly need the extra money. But the “worst off” UC claimants can ill afford the cut.  Foodbanks have seen increasing demand this month, these changes are not likely to reverse that trend.

There is a very live debate about if economic growth – producing more and more each year – can be made compatible with averting catastrophic climate change. There is, however, no debate that our current model of delivering growth is not compatible with a healthy planet.

The Chancellor has stated a clear aim to increase growth and do so though incentivising businesses to invest. For example, he has extended the corporation tax on Super-deduction (essentially a 30% state subsidy to firms who make large capital investments), with more business tax cuts intended to promote investment.

What is most notable is that these financial benefits are not contingent on meeting climate standards, nor was there a clear direction on how future investment would be made compatible with climate health.

Whilst mentioned in the chancellors speech, with the exception of business rates that relief costed at tiny sums[2] aimed at solar panels and heat pumps accrue, the climate emergency gets barely a mention in the costings documents – where the real action happens.

Alongside this, the taxes on air travel are focussed on longer flights – but overall are expected to raise the same amount, and the “planned” fuel duty rise is frozen (as it has been for the last 12 years). This budget does not make polluting more expensive – in the short term at least it makes it cheaper.

Alcohol duties are a strange and irrational labyrinth. The Chancellor has announced that the system will be shaken up using the principle of more alcohol = more tax. We know that cheap alcohol can cause a great deal of harm, therefore although we don’t have the details, yet this appears very welcome.

An improvement which churches are likely to press for is the introduction of “Minimum Unit Pricing” (MUP), which says a unit of alcohol cannot be sold for below a threshold price. The introduction of MUP in Scotland and Wales has reduced alcohol consumption and although it this is early in the process, there are indications of improved public health as a result.

However, the immediate effect of today’s announcement is to reduce alcohol taxes by almost £3Bn over the 5-year review period – and over billion a year thereafter. Cheaper alcohol gets a cheer in the House of Commons chamber, but I wonder if in the cold light of morning we might wonder if the money could have been spent more fruitfully.

Perhaps the most useful way to ground how we think about this budget is the very welcome announcement of £4.7Bn for schools to “restore per pupil funding to 2010 levels.” Looking at the Office of Budgetary responsibility tables, we can see that central government spending is returning to about 2010 levels. Money was taken away and has been put back, but according to different priorities. To put it simply, the pie is now the same size as 2010 but is now sliced differently.

Prior to this budget, most changes have been made to increase the proportion going towards spending on state pensions, the NHS and to a lesser extent the military, and to decrease spending on local government (who provide social care amongst many other things) and working age benefits.

This budget doesn’t really change that calculus. As Churches, we have been clear that we wish to see an economy that works for all:  that offers sufficient for everyone now while offering opportunity and healthy planet for the future. We know that many do not have enough to meet their basic needs, and we have yet to see evidence of the economic transformation that is needed if the environment is to thrive. We will keep campaigning about this and cheap champagne won’t distract us!